In recent years, the output of dry mortar in the world grows very rapidly, and the annual output exceeds 100 million tons. Much of this growth has taken place in countries such as Eastern Europe, Russia, Dubai and China. In these countries, the use of pre-processed products such as dry mortar has gradually led to a more industrial workforce. Dry mortar industry is the most developed industry in Europe. In 2004, about half of global demand -- about 90m tonnes -- was generated in Europe. In Europe, dry mortar plants use ultra-high speed mixers that can evenly mix one ton of raw material in three minutes per batch, with an annual production capacity of 500,000 tons and a maximum daily output of 20,000 bags. The outlook for dry mortar industry is very positive. Any changes will give it new functions. In addition, the demand for applications such as left-handed HPMC and adhesives will continue to increase. 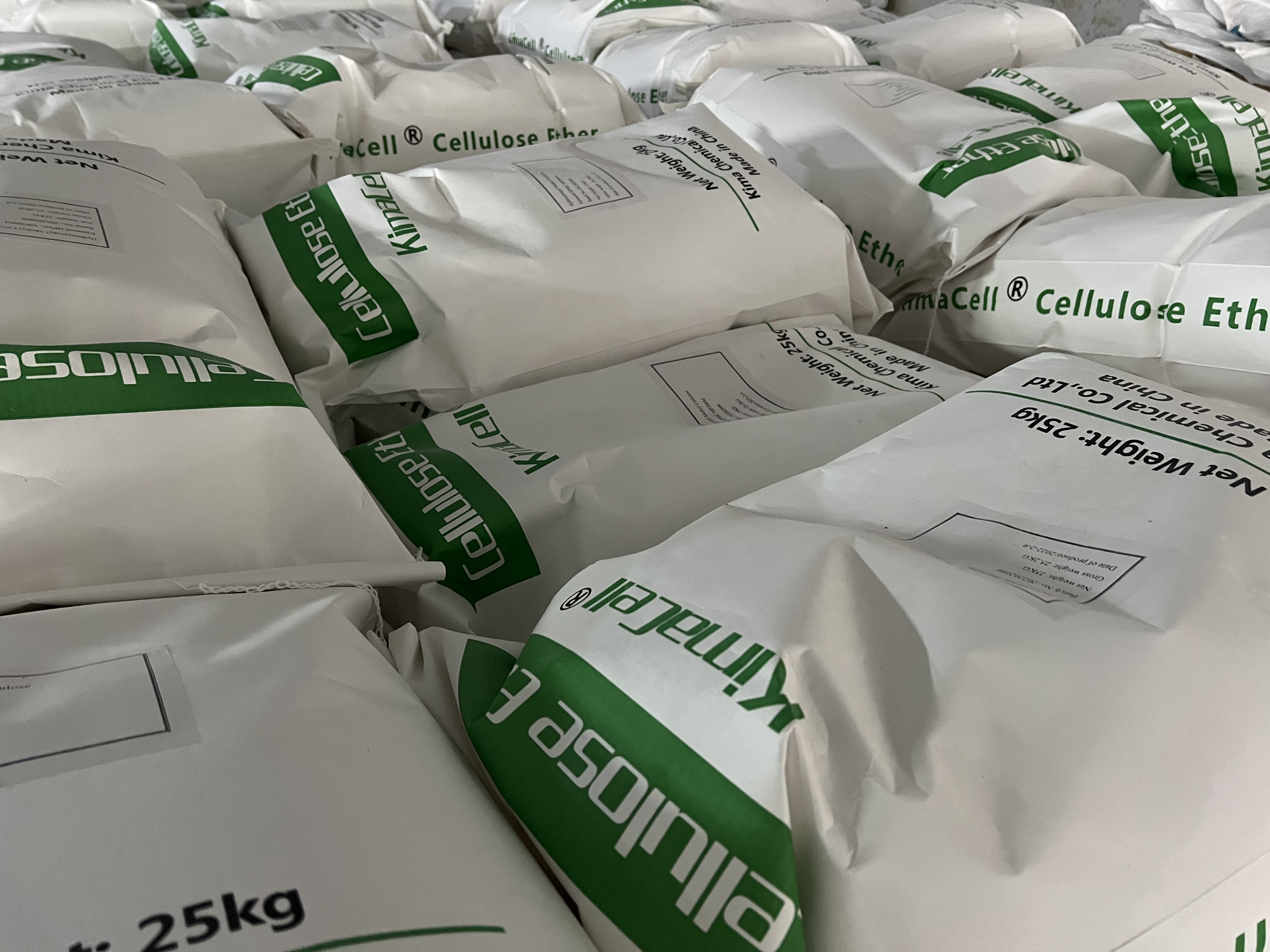